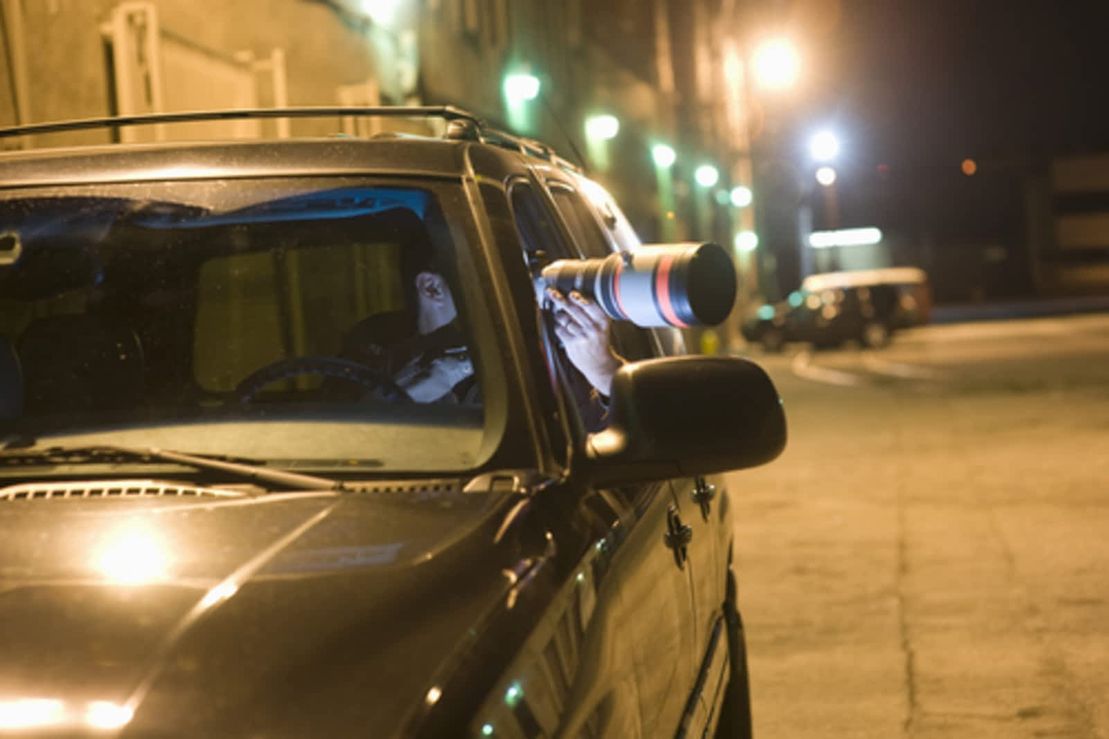 Employee Misconduct Investigations for Just Cause

On January 17, 2008, the Manager of Human Resources, Robin Dietsch sent an email to Mr. Ludchen about the notice that the employer would not be recognizing Family Day as a holiday. He was asked to post this notice at the plant where Mr. Ludchen worked in order to inform the employees. When Mr. Ludchen received the notice, it was alleged by his employer that Mr. Ludchen made anti-Semetic remarks about the owners of the company in the presence of several of his colleagues. At this time, and unbeknownst to Mr. Ludchen, a private investigator was hired by Ms. Deitsch and Mr. Nichols. Mr. Nichols was the manager. The private investigator was hired to work undercover at the plant to investigate drugs in the workplace. Her name is Stacey Avlontis.

On February 4, 2008, both Ms. Deitsch and Mr. Nichols informed Mr. Ludchen that he was terminated for cause and they provided him a letter. They based their decision on the information that was conveyed to them by the private investigator. At the time of Mr. Ludchen’s dismissal, Ms. Deitsch did not have a copy of the investigators’ report, she did not obtain the names of the employees that were alleged to have heard the remarks and she did not conduct an independent investigation into the allegations or provide Mr. Ludchen with an opportunity to respond to the allegations.

Mr. Ludchen denied in his testimony that he made any anti- Semetic remarks. Ms. Deitsch testified that she did not conduct any independent investigation to justify the dismissal. Furthermore, the judge did not accept any of the evidence of the private investigator because she was not credible in her testimony. Her report was not dated, she did have any notes of her investigation and the employees that she identified in court that she claimed to have told her of the anti-Semetic remarks contradicted her testimony. They all testified that they did not hear any anti-Semitic remarks from Mr. Ludchen and nor did they tell the private investigator that Mr. Ludchen made the remarks.

In his decision, Justice Joseph Henderson ruled against Stelcrete Industries Ltd. because the company was unable to prove their case of just cause and therefore they were not justified in terminating Mr. Ludchen's employment.

As investigators, we have investigated many misconduct cases involving theft, dishonesty and fraud. In one case, we were hired by our client to carry out an undercover investigation on one of their employees. The employer had reasonable grounds the employee was pocketing the cash instead of tendering the sale in the register. Over time, we purchased a large number of high-priced inventory items from the employee. We gave her cash. When we submitted our findings and the evidence to our client, they were able to check on the specific dates and times that we conducted the investigation to cross-reference their sales. It was determined that this employee was in fact stealing from her employer and not reporting the sales. She was subsequently terminated for just cause.

In another case, we were hired when the employer suspected his employee was entering their store in the early morning hours with friends when she was not authorized to do so. We conducted a surveillance investigation and it was in fact confirmed that the employee did in fact attend inside the store with friends after hours. She was terminated for just cause.

In another case, our client had suspicions that his employee was stealing their inventory after her shift. Our surveillance investigation confirmed that the employee was filling her trunk with boxes of inventory. The investigation was supported with photographs and videos. She was subsequently terminated for just cause.

Misconduct cases must be thoroughly investigated and the evidence presented to the employer must be factual. We are fact finders. If we have proven the case for just cause, beyond a balance of probabilities, employers must present the case to the employees, before making a decision to terminate an employee, so they know the case against them and can respond accordingly.

Janie Duncan is a licensed Private Investigator and President of Duncan Investigations Inc.