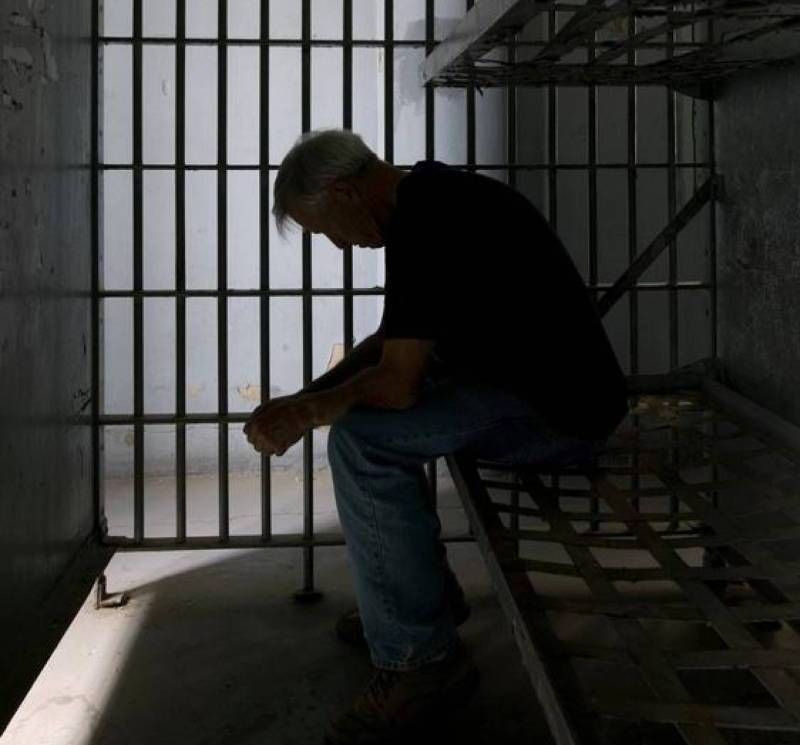 R. v. Stinchcombe established the rules and principles of the crown’s obligation to make full disclosure of all relevant evidence to the defence even if the crown counsel intends not to use it.

The accused was a lawyer in Calgary that had a number of charges against him for breach of trust and fraud. During his trial, his defence counsel learned that a former secretary provided favorable evidence to the defence based on two statements she made to the RCMP. The defence was only informed of the existence of her statements. The crown refused to provide full disclosure of these statements on the basis that the crown counsel claimed her statements were not credible.

During the trial, defence counsel pursued an application for a motion to have the statements disclosed to defence. This application was dismissed by the trial judge. The trial judge ruled there was no obligation on the part of the crown to provide disclosure.

In a unanimous decision, the Supreme Court ruled that in the criminal justice system, the right of the accused to make “full answer and defence” is a fundamental principle of justice that is protected by virtue of s. 7 of the Canadian Charter of Rights and Freedoms. Section 7 of the Charter states that everyone has a right to life, liberty and security of the person.

The Supreme Court ordered a new trial and full disclosure of the statements and the crown’s failure to provide these statements to the defence could have reasonably affected the outcome of the original trial.